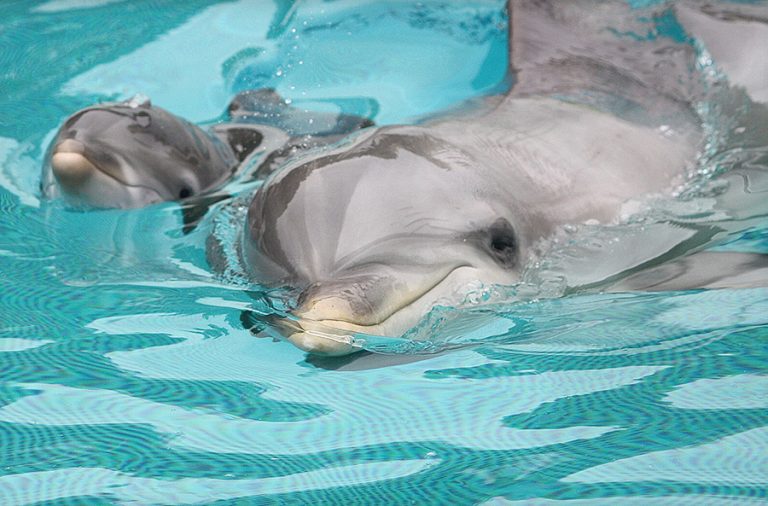 New birth among the Southern Residents of Vancouver !

On July 7th, researchers at the Center for Whale Research confirmed a new baby orca born. The little girl, probably born May 24, 2019, is designated J56.

The birth of a female orca is particularly good news for the endangered southern residents.

Good news but it will take 10-15 years before she would start having calves of her own. We hope this new calf will survive!

Still at the heart of discussions since the mourning of Tahlequah.

The graphics below gives a precise census on the population. The violet curve concerns all three populations:

Orcas feed mainly on Chinook. Salmon getting rare because of human activities. Ken Balcomb, from the Center for Whale Research says “orcas do not eat words, they eat salmon. »

When can we hope to see serious and visible measures?

These billboards will be visible in the Seattle area during the next few weeks. They will raise awareness of the orca’s plight.

Whale Jail comes to an end

Belugas and killer whales held captive since summer 2018 are finally on their way to freedom!

Since mid-June, all 97 cetaceans are being transported by truck and then by boat to their place of capture. A trip taking about 5 days. The Russian Prime Minister estimates a total of 4 months to rehabilitate all the animals.

Orcas alone are worth almost $100 million! Marine parks have grown out of fashion in Europe and in the United States. However, they are extremely popular in China with 78 marine parks and 26 under construction:

Japan Fisheries Agency has issued the quotas for the next six months: